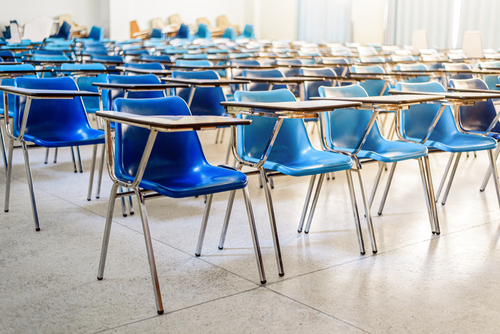 RCSD School No. 29 Will Be Reopening Monday After COVID-19 Outbreak

After completing a contract tracing protocol at School No. 29, Rochester City School Districts have announced that they will be reopening on Monday.

The news comes after one of the 8 employees that tested positive for COIVD-19 passed away.

According to the contract tracing results, the conclusions point to an on-campus transmission scenario that did NOT involve any children. The district did say however that three staff members tested positive as a result of that event.

The district released a press statement that assured the public that there is no increased risk for the students and staff that will be returning on Monday.